Capturing the attention of an audience has always been essential for businesses, from word-of-mouth advertising centuries ago to modern search engine optimization techniques. But, have you ever considered bringing your message to life with a billboards?

With just a few powerful words, a memorable image, and creative latitude, you can make people stop in their tracks and think twice about what you have to say.

In this blog post we’ll discuss three strategies for creating an unforgettable billboard that puts your business on the map—so buckle up!

Introduction – What is a billboard and why should businesses be using it to promote their message?

A billboard is an advertisement located in high-traffic areas like highways, roadways, and other public places. It typically consists of large-scale images or text that conveys a message to passersby. Billboards are used by businesses to promote their products, services, or brand messages in a very visible and effective way.

The primary advantage of using billboards for advertising is the large amount of exposure they provide. Studies show that billboards can reach up to 70% of the population within a certain area, making it one of the most cost-effective forms of advertising available.

The use of billboards also allows businesses to target specific demographics with their message as they are often placed in locations frequented by those demographics.

Additionally, since most people have become desensitized to traditional forms of advertising such as television commercials or print ads, billboards stand out and make an impression on viewers.

For businesses looking for an effective way to spread their message and increase visibility, billboard advertising can be a great option. Not only does it offer a high level of exposure at an affordable price point, but it also allows businesses to target specific demographics with their message in ways that traditional media cannot match.

For any business looking to increase their visibility and get more customers through the door, billboard advertising is worth considering.

Examples of Impactful Billboards – Billboards that have captured the attention of audiences and what made them successful.

One of the most effective ways to capture the attention of an audience is through billboards. Billboards are eye-catching, large-format signs placed in strategic locations to engage a wide range of viewers. When designed and executed strategically, billboards can be incredibly impactful for brands trying to spread their message or product.

From bold visuals to thought-provoking messaging, there are countless ways to create memorable billboards that resonate with audiences. Here are some examples of impactful billboards that have successfully captured viewers’ attention:

This large billboard featured a young female model wearing an orange sweater. The bold colors and minimal design caught the gaze of many passersby, while also raising awareness about the brand’s product offering. This example emphasizes how powerful visuals can be when creating impactful billboard campaigns.

Nike’s “Just Do It” campaign

which featured a large billboard with a simple graphic of the iconic swoosh logo and the famous phrase “Just do it.” The simplicity and straightforwardness of this billboard resonated with viewers across different demographics, making it one of Nike's most successful campaigns ever. This goes to show how an effective tagline can help make your message stand out from other ads in the marketplace.

created a humorous and memorable billboard campaign featuring their slogan “15 minutes could save you 15% or more on car insurance” accompanied by various whimsical illustrations, such as a gecko riding on a scooter or walking a dog. This playfully cheeky tone has made Geico's billboards highly entertaining, helping them establish their brand identity in the minds of consumers and stand out among competitors in the industry.

Overall, these examples demonstrate how effective billboards can be when done right – they should feature bold visuals, thought-provoking messages, or clever taglines that will spark conversations among viewers and create lasting impressions in their minds. With careful planning and creativity, companies can craft powerful campaigns that bring their message to life on outdoor advertising spaces like billboards.

Strategy 1: Crafting a Powerful Message – How to craft a message with just a few words that will stay with viewers.

When crafting a powerful message with just a few words, it is essential to keep your message focused and concise. The best way to achieve this is to identify the key points that you want to highlight in your message and develop them in such a way that they will resonate with your audience. A strong message should have an engaging headline that captures the attention of viewers, and it should also include key phrases or words that will stick in their minds long after they have seen it.

Additionally, when writing a powerful message, make sure you select language that will reflect positively on your brand and evoke positive emotions in viewers. Use words that suggest action, such as "create", "discover" or "inspire". Additionally, use emotionally charged language such as “amazing”, “incredible” or “unforgettable”. This language helps to create an emotional connection between the viewer and your product or service.

Finally, it is important to consider how viewers may interpret what you are saying. Make sure your message is clear and easily understandable by using simple language instead of technical jargon or buzzwords. You also want to avoid being too salesy or pushy; instead opt for an authentic tone of voice that conveys trustworthiness and sincerity.

Overall, crafting a powerful message with just a few words can be challenging but if done correctly can create an immense impact for any brand or organization. With thoughtful consideration for the content of the message as well as the selection of language used, brands can craft messages that stay with their viewers long after they have heard them.

Strategy 2: Creating an Engaging Image – How to use creative visuals to grab the attention of people driving past your billboard and remember you.

Creating an engaging image for a billboard is essential for any business looking to make an impact on potential customers as they drive by. Visuals such as illustrations, photographs, and typography can all be used to capture people’s attention and prompt them to remember your brand. Strategically placed colors and shapes can help create a sense of movement and intrigue that will draw viewers in, while the use of compelling visuals can create a strong connection between your message and the audience.

When planning the visuals for your billboard, it is important to consider how people will experience it from a distance; choose colors that contrast well with their surroundings, so that the image stands out even when seen at a great distance. Additionally, if there is text on the billboard be sure to keep it simple yet powerful; avoid using too much text as it may become overwhelming or lost.

Finally, use visuals that are relevant and relatable; if you are advertising a product or service that focuses on sports, include imagery of athletes or sports equipment to draw in customers who have an interest in this field. By creating an engaging image for your billboard, you can make sure that people driving past it will take notice and remember you.

Strategy 3: Making an Unforgettable Impression – What a bad-looking billboard would look like and how to avoid making the same mistakes

A bad-looking billboard could be one that doesn't have any impact on viewers. It could lack color, contain simple or generic imagery, and have a boring or unimaginative message. The biggest mistake with a bad-looking billboard is not capturing the attention of viewers quickly enough. Without an eye-catching design and an interesting message, it can easily be overlooked and forgotten.

In order to make an unforgettable impression with your billboard, there are a few key things you should consider. First, choose colors that stand out - bolder hues like reds, yellows, and oranges can really draw the eye of passersby. Incorporate relevant images that help convey your message in an engaging way - avoid using generic stock photos whenever possible. And lastly, make sure your message is clear and concise so that people get the point without having to think too hard.

These simple steps can help ensure that you create a billboard that makes a lasting impression on viewers and translates into success for your business or organization. By making sure your billboard looks unique and captures people's attention, you'll be well on your way to creating an unforgettable impression with passersby!

Billboards can be an incredibly effective tool for businesses in order to promote their message. Advertising with billboards works best when the images, words and overall look are creative and eye catching. What makes a high impact advertisement is putting into practice an effective blend of compelling visuals;a captivating headline that draws in viewers and a powerful call to action. All these elements combined can create a successful action from audiences and make an unforgettable impression.

Companies should be aware of the importance of using visuals, words, and strategies such as those mentioned in this blog post in order to achieve optimal results when it comes to billboard advertising. If you’d like to learn more about how you can attract more audiences with your next billboard campaign, check out our website where you can find useful information on both digital and physical billboard advertisements. 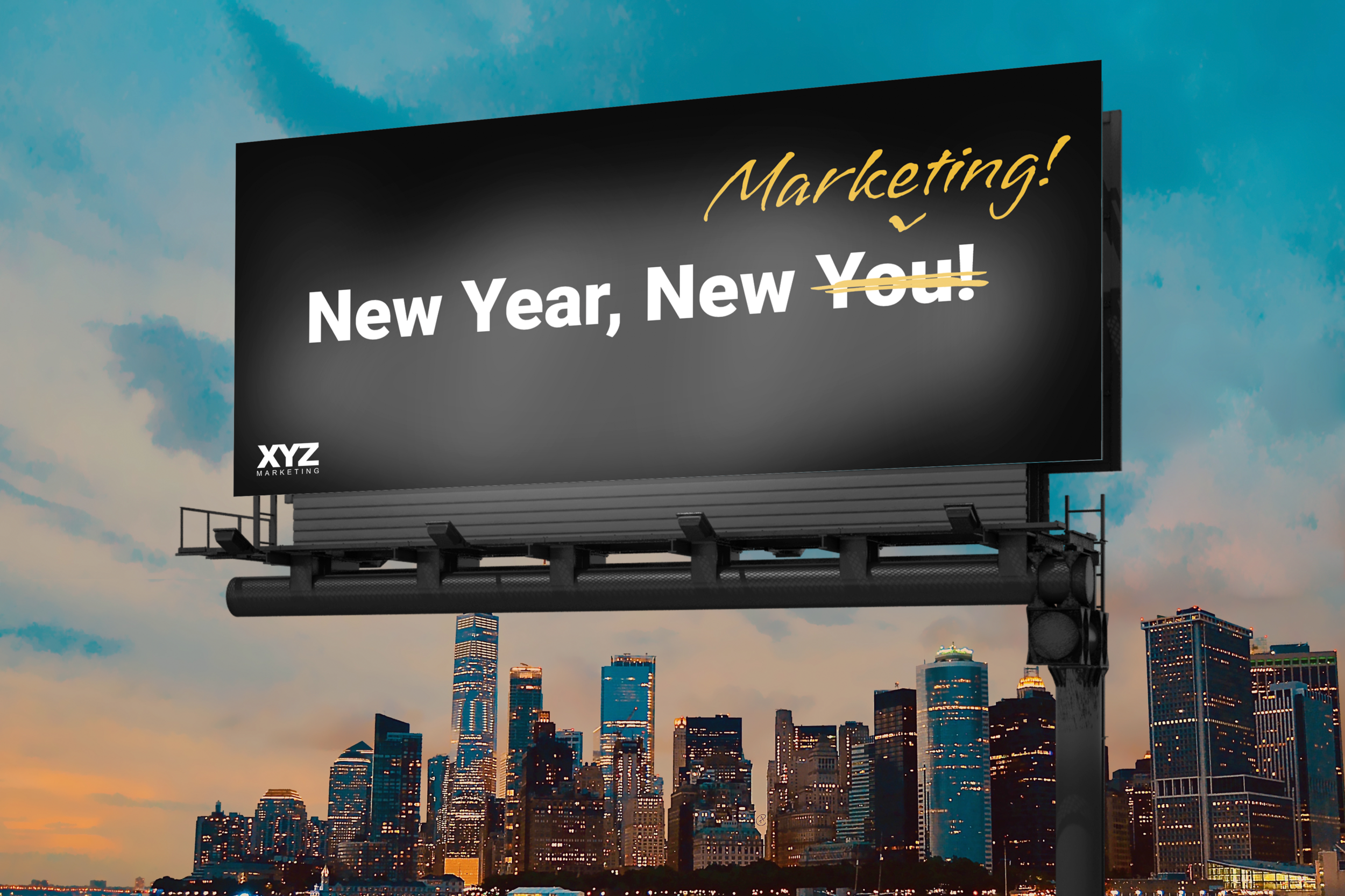 Capturing the attention of an audience has always been essential for businesses, from word-of-mouth advertising centuries ago to modern search engine optimization techniques. But, have you ever considered bringing your message to life with a billboards? With just a few powerful words, a memorable image, and creative latitude, you can make people stop in their […]
Read More > 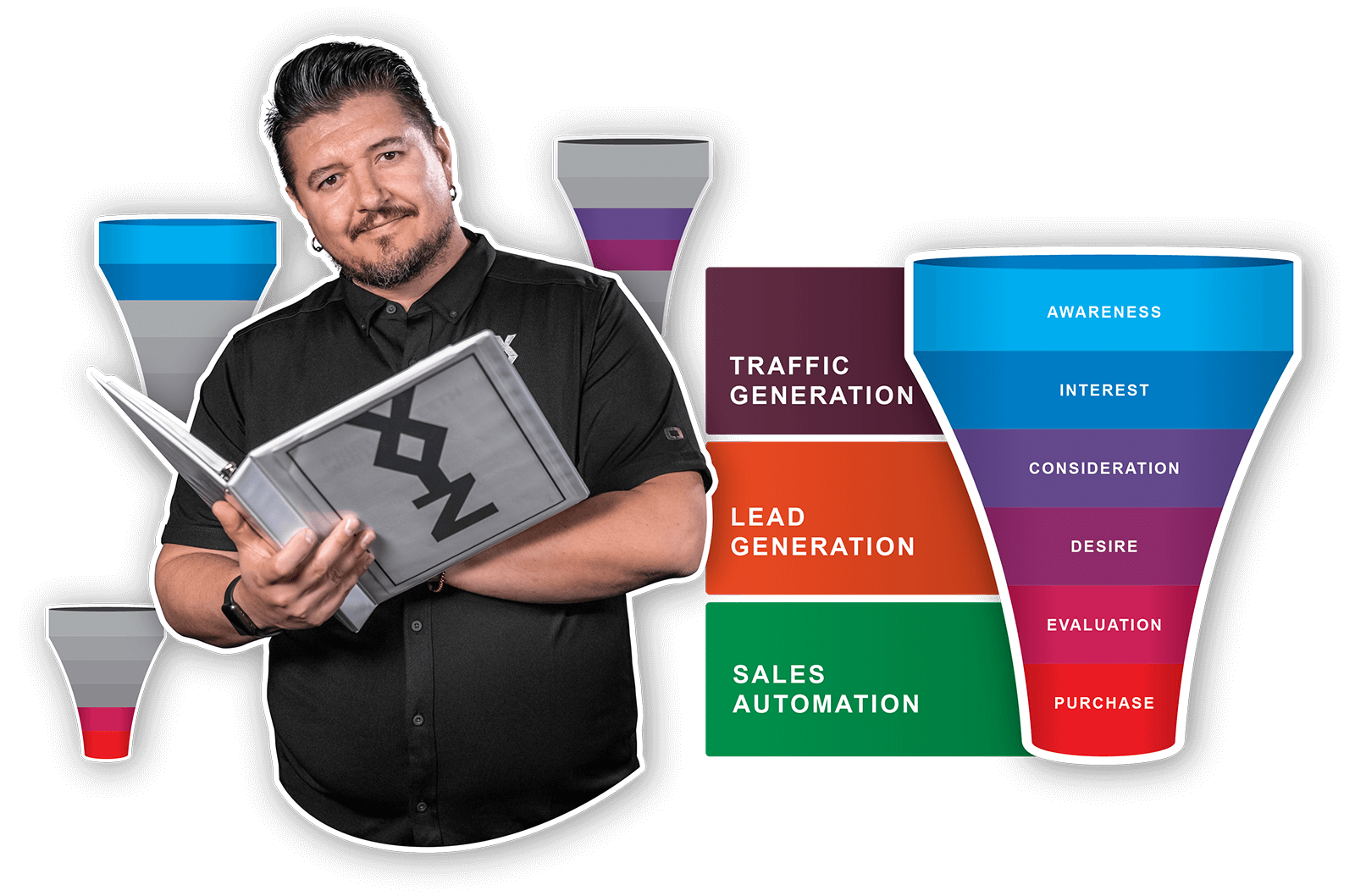 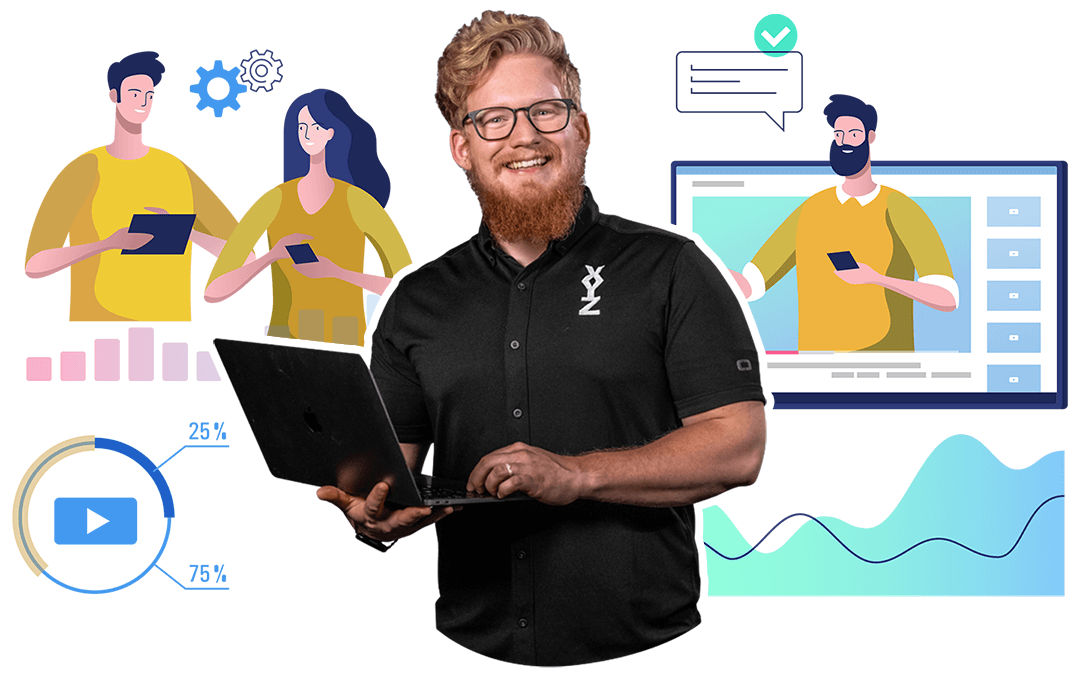 If you're not using video on your website, you're missing out on a huge opportunity to engage with your audience. Website Videos are one of the most powerful tool that you have at your disposal, and it's a must-have element for any webpage. Here are eight reasons why Website Videos should be a part of […]
Read More >
1 2 3 … 7 Next »